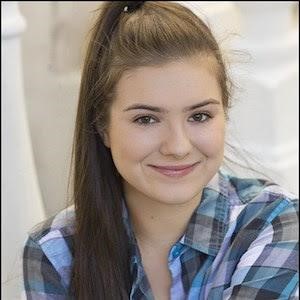 Congratulations to Summit-Questa Montessori School Alumna, Alexandra Patels, who has remained in the Top Ten of her class all four years of high school and was honored at the Top Ten Recognition Dinner.

She has been accepted into the University of Alabama with a Presidential Scholarship, and was invited and accepted to the Blount Scholar Program at UA.  Being a native German speaker, she also is considering enrolling in their German Engineering Program with study abroad and internship in Germany.

Alexandra was also accepted into Ohio State, Florida State and the University of Florida.  She is waiting to hear from Harvard, Princeton, Yale, Stanford, Columbia and Boston University.

She recently earned 116 hours of community service by recording an audio book of James Patterson’s novel “Maximum Ride-The Angel Experiment” for the non-profit organization  “Learning Ally” that helps students with print disabilities such as blindness, vision impairments, and students with dyslexia.

Alexandra plays several instruments and is a professional actor and voice actor.

We at Summit-Questa Montessori School are very proud of Alexandra!